Working together with a French company

Working together with a French company 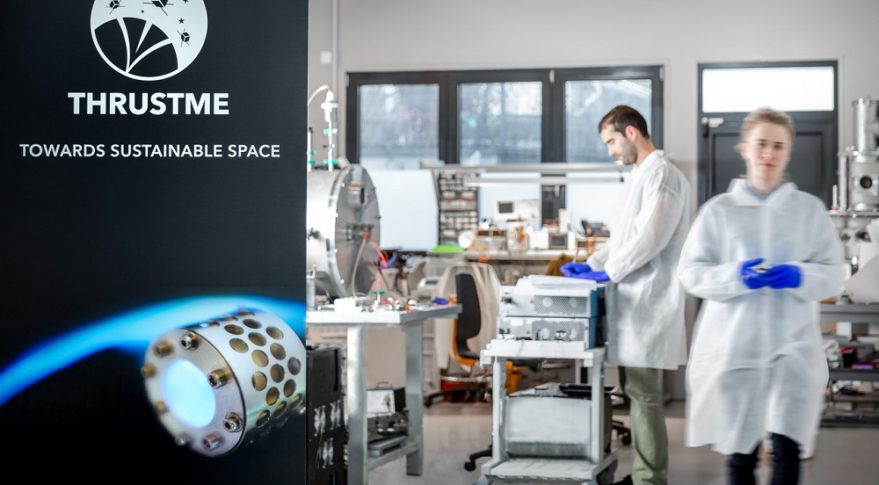 French propulsion startup ThrustMe unexpectedly made it into orbit early this month with its innovative propulsion system placed aboard a Chinese cubesat.

Dianfeng, or Xiaoxiang-1 (08), a six-unit cubesat developed by privately owned Spacety, was a secondary payload on the launch of the Gaofen-7 civilian Earth observation satellite Nov. 2, along with a first satellite for Sudan.

As with many Chinese launches, secondary payloads were not announced until after launch success was declared, but further surprises were aboard.

We use cookies to ensure that we give you the best experience on our website. If you continue to use this site we will assume that you accept all Cookies.OkNo